Most of the 400 million residents of South America live on the west and east coast with relatively few populating the interior and far south.  To the west, the Andes is the most significant geographical feature of the continent, directly contrasted by the lowlands of the east such as the Amazon, Parana and Orinoco basins.

South America is the most biodiverse continent on earth, home to thousands upon thousands of unique species of which a large majority call the Amazon basin home.

It’s thought the first inhabitants came across the Bering Strait and headed south from North America. European colonisation took place in the late 15th Century and from then on populations grew rapidly. Split between Portugal and Spain – the dominant maritime powers at the time – the land was roughly divided between the two. In many parts of the continent, indigenous populations still practice a traditional lifestyle of subsistence and hunter gathering.

For the modern-day traveller, South America is a land of fascinating culture, wild landscapes, rich flora and fauna and beautiful cities. 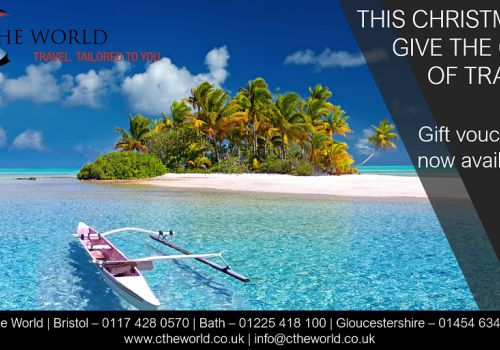 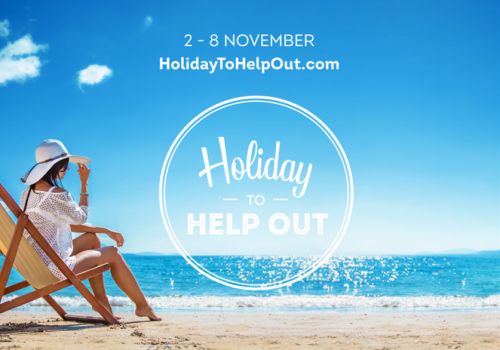 Holiday To Help Out


Call now so our expert team can design your perfect trip!