Meet the gorillas in the Land of a Thousand Hills

Neighbouring Uganda, Rwanda is known as the Land of a Thousand Hills.  As rich in flora and fauna as it is culture, it is the wonderful, welcoming people that make this country so special.  Rwanda doesn’t have the same weight when it comes to traditional safari wildlife, and the focus is largely on the gorillas. 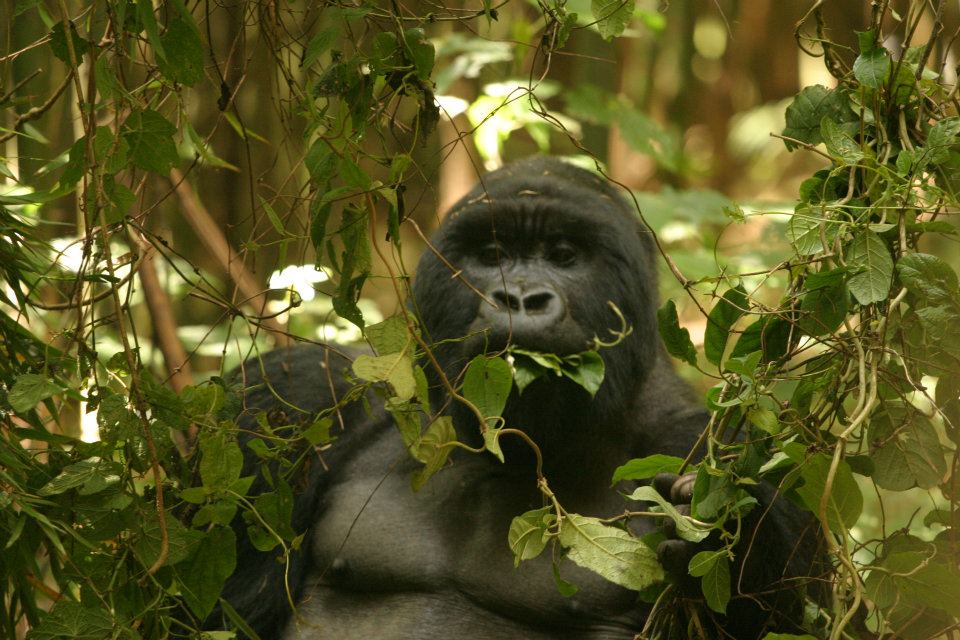 Parc National des Volcans is home to a huge population of mountain gorillas and the chances of spending time with these fascinating primates is high - we’ve never had clients not see them.  The difference between tracking in Uganda and Rwanda is apparent, and I’d always encourage travellers to track in both countries as it’s logistically very easy to do so.  The slopes of the Virunga Volcanoes are that much shallower than those in Bwindi and therefore the trekking considerably easier.  The vegetation is also not as thick so the sightings are clearer and, upon finding the group, it’s much simpler to take excellent photographs.

Despite its terrible history, Rwanda is committed to moving forward and has since developed extensive infrastructure, reduced poverty dramatically, improved education and welcomes tourists with open arms.  Most have first hand experience of genocide, but there is a conscious effort to learn lessons, pay tribute to those who died, but ultimately to move on.  Memorials dot the country and are both tasteful and educational and well worth visiting.