Like its neighbour to the north, Tanzania is a superb safari destination, and a popular choice due to its pristine environments, healthy wildlife populations and strictly imposed limitations on visitor numbers.

See this example of a family holiday to Tanzania and Zanzibar.

Perhaps the best well known park in Tanzania is the Serengeti, and rightly so.  An immense region covering nearly 6,000 square miles (larger than Yorkshire), the Serengeti is the theatre to the most recognised mass movement on earth – the great wildebeest migration. 1.5 million wildebeest are accompanied by 250,000 zebra as they move through this vast ecosystem, with countless predators in tow. 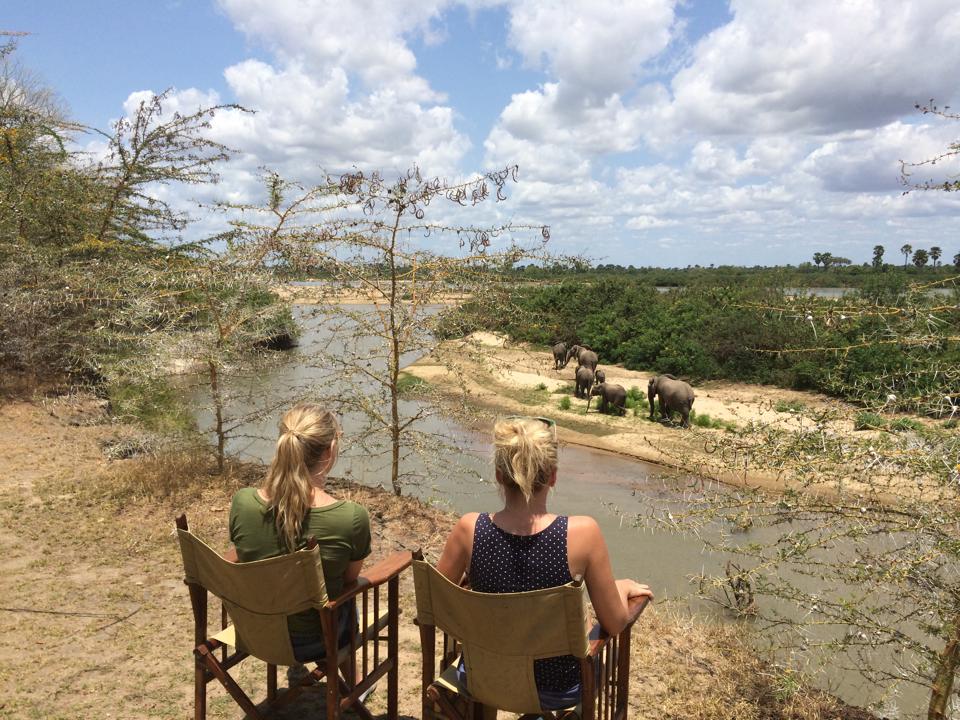 In addition to the Serengeti and all that it has to offer, we mustn’t forget Tanzania’s other gems:  Mount Kilimanjaro is iconic, and well worth a visit.  Most arrivals into Northern Tanzania land into Kilimanjaro International Airport so you appreciate a scale of the highest freestanding mountain in the world before you even step foot on terra firma.  The wonderfully bustling town of Arusha is safe, friendly and fascinating and a good base for most trips. 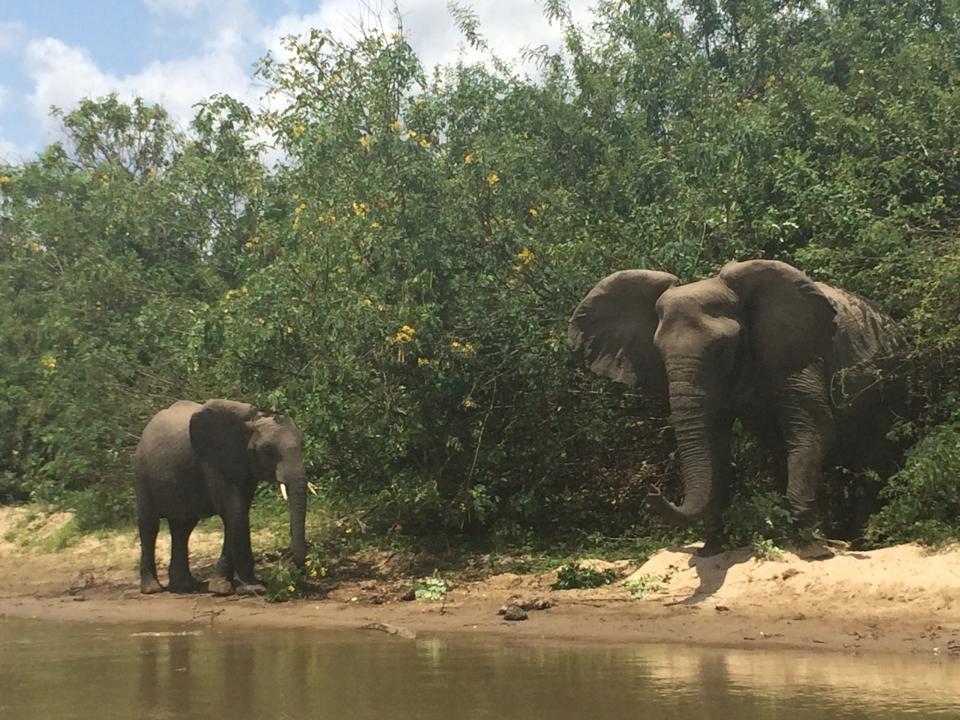 Lake Manyara National Park, a couple of hours south of Arusha, is wonderfully diverse, home to exotic flora – almost jungle like – as well as a host of unique fauna.  Flamingos are regulars in this part of the world, calling the large saline lake home during the wet season, along with plenty of lion, leopard, elephant, hippo, gazelle and impala.  Finally, the Ngorongoro Crater is another of the world’s most recognisable sights.   This enormous caldera, 20km wide, is home to resident wildlife some of which never leaves, providing year-round game viewing.

A few km down to the west of the Ngorongoro Crater lies Olduvai Gorge, considered the seat of humanity after the discovery of the earliest known hominids in the 1950’s. Whatever you’re after, Tanzania will not disappoint. 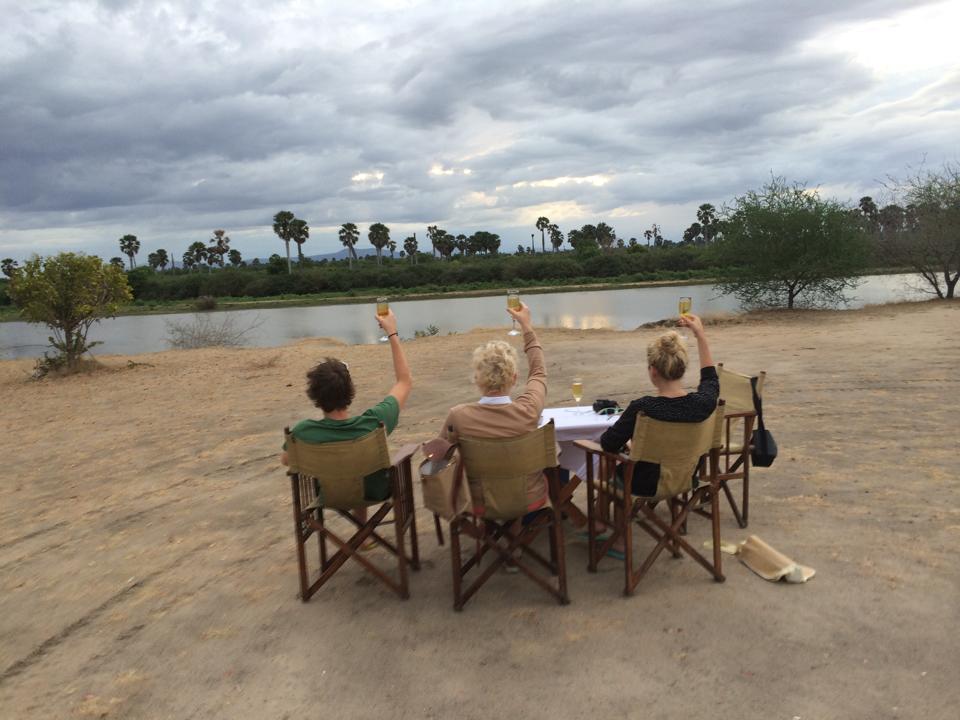