Southeast Asia in one country

Sandwiched between Vietnam and Thailand, Laos is one of the poorest nations in SE Asia and is one of the world’s last remaining communist states. With a struggling economy and changing politics, it’d be easy to bypass Laos on a trip to SE Asia.  But think again…

Despite a relatively small population of 6.5 million, Laos is a diverse country with 49 ethnic groups of which most are Buddhist. As such, temples feature highly on the key attraction list. The ancient capital of Luang Prabang is a World Heritage Site and is not to be missed. 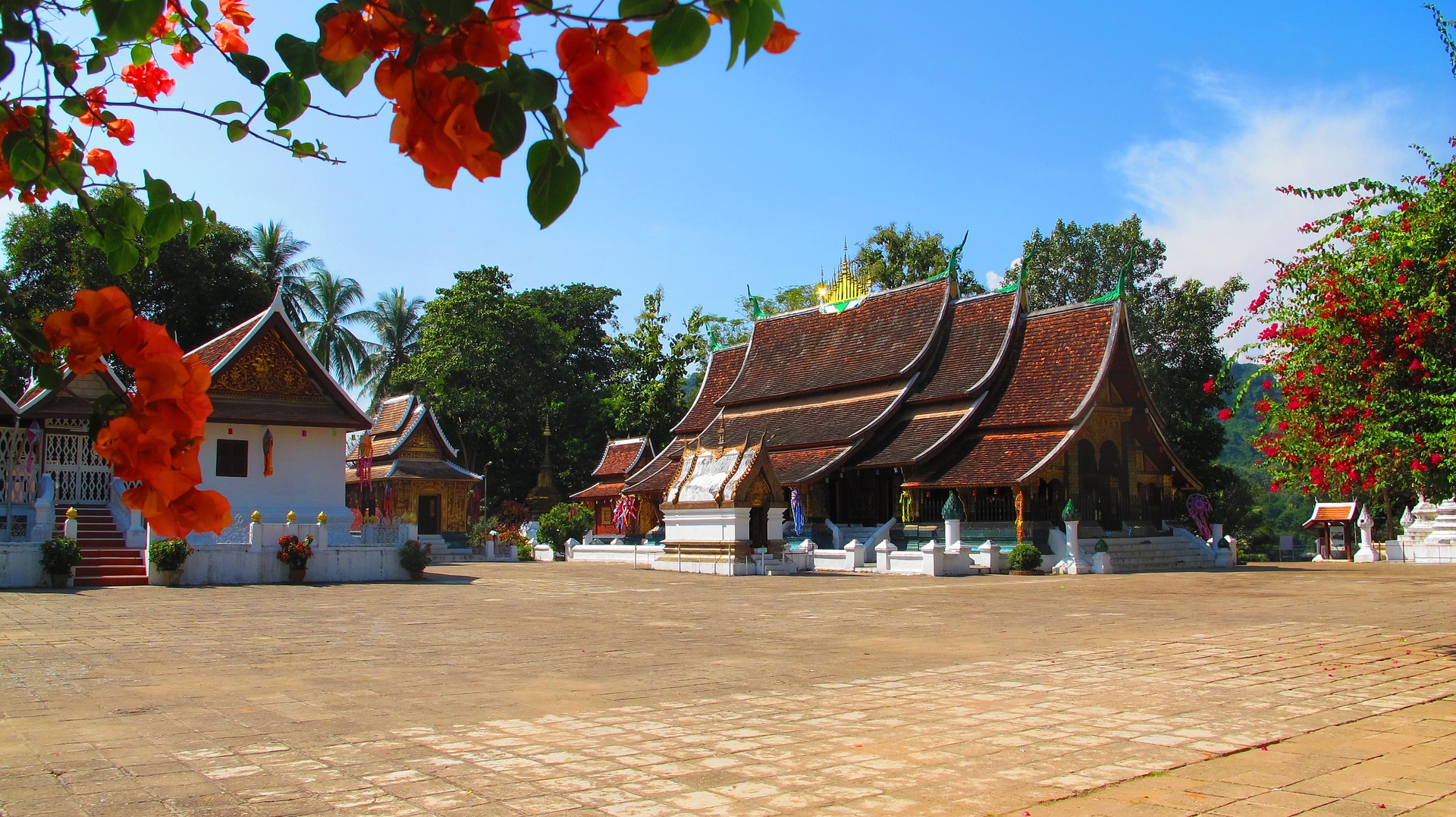 We feel the main attraction of Laos within SE Asia is its status as the least-Westernised state, thus leaving it very relaxed and authentic – although this will change in time. The mountainous North provides scenic wonder and Vang Vieng provides a great base from where to explore the numerous karsts.  Trekking in this northern area is a very special experience, as is rock climbing for those feeling a little more adventurous. The Mekong River flows from here to the south which, in contrast, is characterised by the lowlands of a river delta. 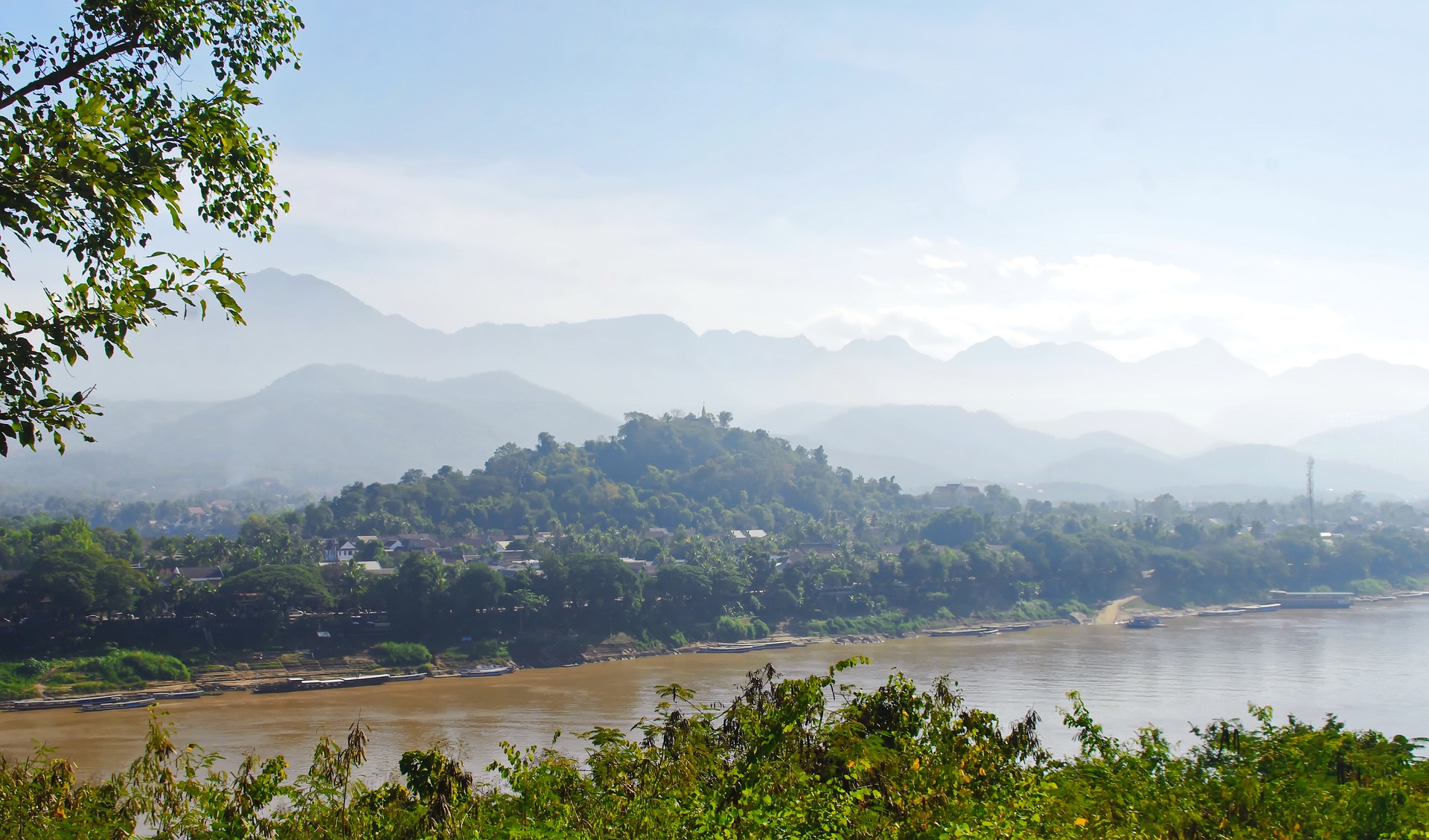 Three distinct seasons mark the calendar in Laos: the hot season which persists from March to May - when temperatures can soar to 40⁰C – is followed by cooler, wetter months from June – October. However, we believe the best time to visit is during the dry season from November – March when rainfall is low and temperatures rarely dip below 15⁰C.

Roads around Laos have improved recently but 80% are still unpaved which should give you an idea of the bumpy journeys to expect.  Although we wouldn’t discourage road usage, it’s worth also making use of the myriad of other transport means in Laos including slow boat, tuk tuk, bicycle, motorcycle or songthaew. Done in a safe manner, these are all wonderful methods of seeing this beautiful country.