Tourism in Zambia used to be a few years behind the likes of Kenya and Tanzania, but the outstanding quality of wildlife viewing is so immense that it’s now a top destination, and is one of our most popular.

The South Luangwa National Park is the most visited park, with 5,000 square miles to explore.  Huge populations of lion, elephant, Thornicroft’s giraffe, buffalo, hippo and crocodile interact within a magnificent wilderness to form an extensive ecosystem unmatched by much else on the continent.  Walking safaris were born in the South Luangwa, and we highly recommend them. 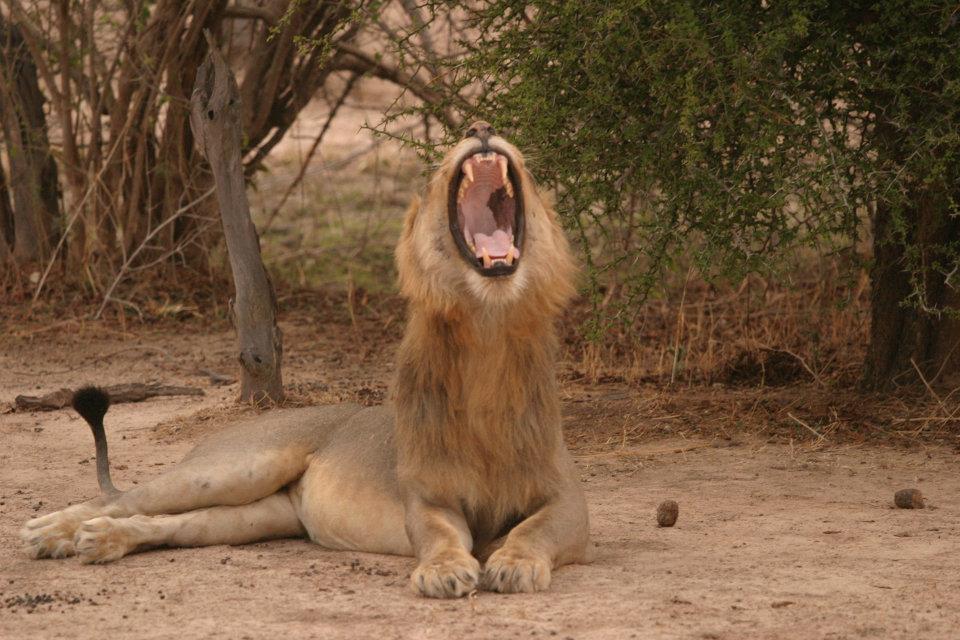 South west of the Luangwa Valley is the Lower Zambezi National Park.  Sitting on the banks of the mighty river, the park is encompassed by a steep escarpment to the north.  Although the park is not huge, the wildlife densities are second to none and I have never seen as many leopard in one game drive as I have in the two hours I spent cruising around the Lower Zambezi National Park.  Canoeing and boat trips along the river come highly recommended, and rightly so. 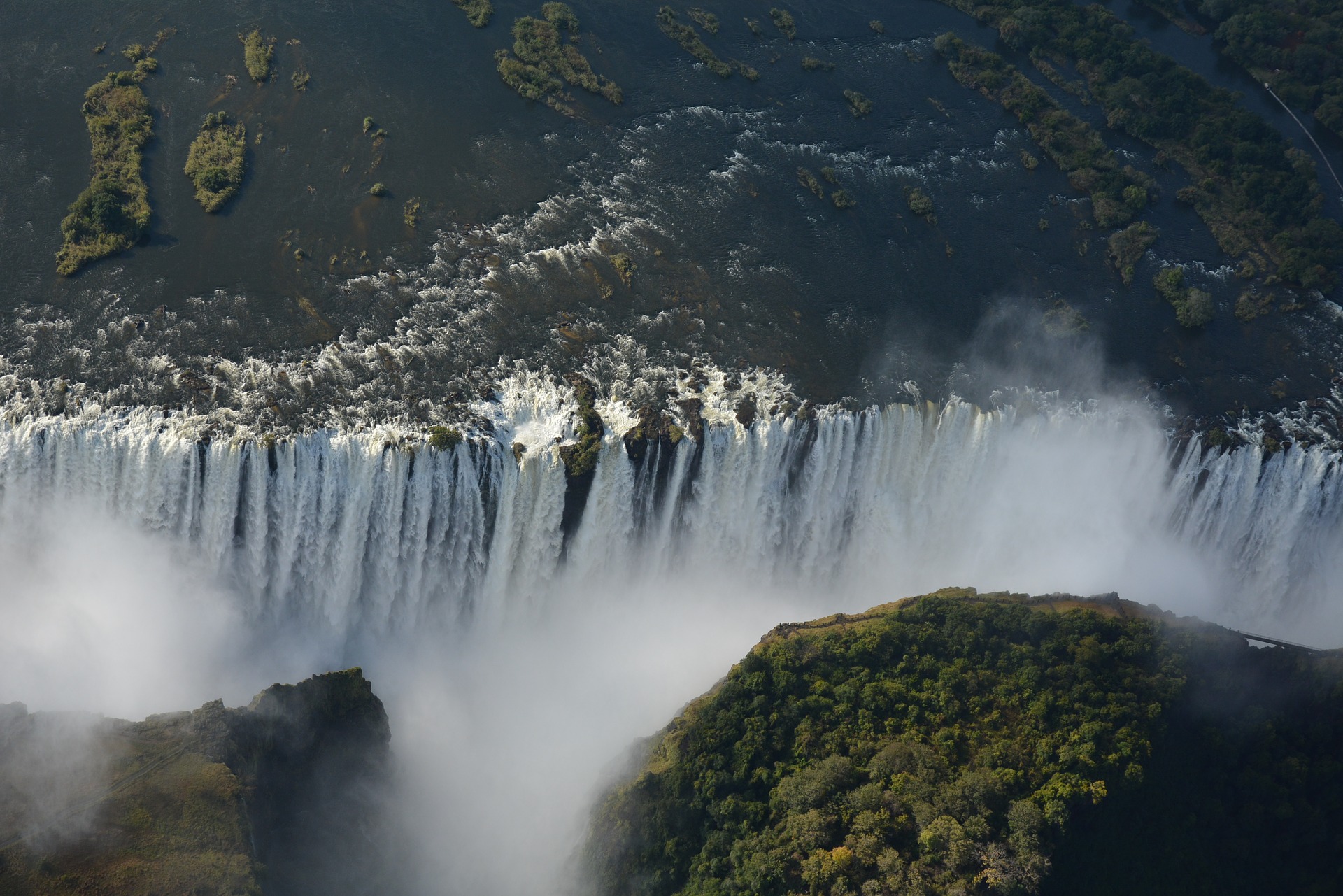 Continuing south west, you come to the town of Livingstone – named after the first European to visit the region: David Livingstone in the mid-19th Century – which is the base town predominantly used to explore the magnificent Victoria Falls, or Mosi-oa-Tunya. Considered the largest waterfall on Earth (not the highest nor widest but in terms of sheer volume of water) Victoria Falls, the Smoke that thunders, is a must on any trip to Zambia, and provides a crossing point into Zimbabwe and, a few km upstream, Botswana. 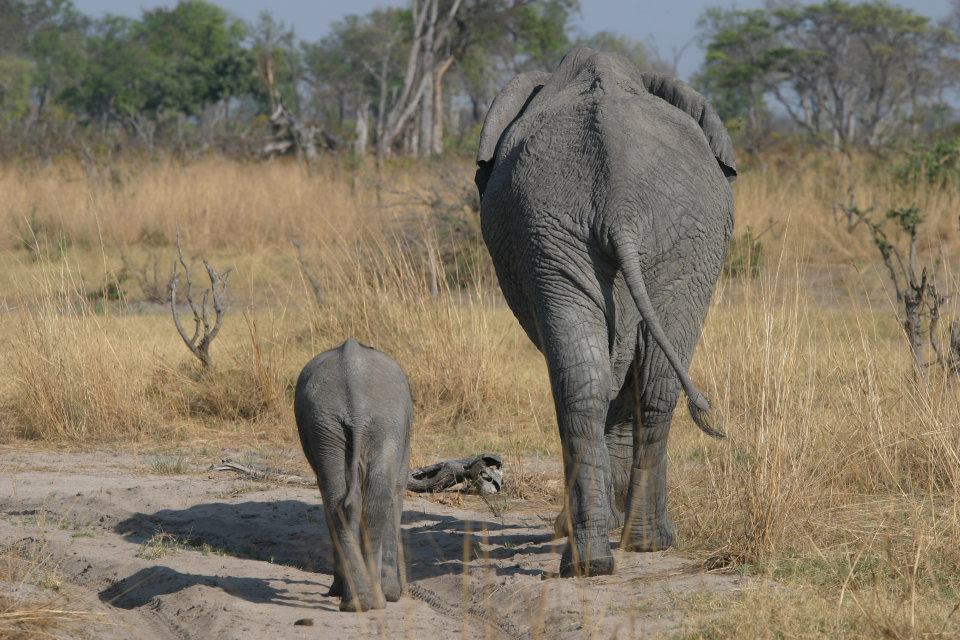