The third largest continent, North America is predominantly comprised of Canada and the United States of America, but we also serve the beautiful Caribbean.

Although seasons mirror ours in the UK, due to the vast coverage of land from the Arctic Circle in the north to the tip of South America in the south, the variation is wide. With a vast range of spring, summer, autumn and winter destination, there really is no poor time to visit North America.

We recently created this awesome trip to the Golden Northwest.

With cities such as New York, Toronto, Boston, Las Vegas, Los Angeles, Mexico City, Vancouver and San Francisco to name a few, it’d be easy to look no further than the cosmopolitan aspect of the continent. However, in contrast to the man-made, densely populated metropolises, regions such as the Yukon, Rocky Mountains, Cancun, Yellowstone, Caribbean beaches, Yosemite and the Appalachians provide a wild escape like no other.

The people are welcoming, the food superb and the list of opportunities to try something new extensive. Explore the countries on the left and give us a call to chat in more detail. Such immensely buzzing destinations need talking about to really grasp the full scope of what’s available! 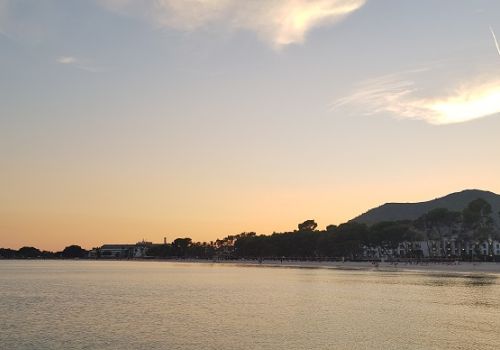 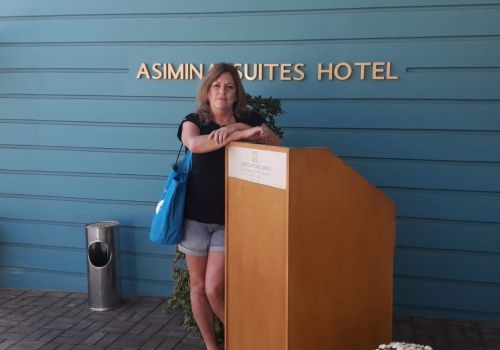 
Call now so our expert team can design your perfect trip!