Let’s be honest, we’re all spending a little more time on Netflix. And that’s ok. But, rather than aimlessly binge-watching garbage, explore some of the amazing travel-themed documentaries that are available to watch right now.

Here’s 8 of our favourite:

1. Long Way Round. This isn’t a new travel documentary, but it’s a timeless classic. Featuring Ewan McGregor and Charlie Boorman, the Long Way Round documents the friend’s epic road-trip from London to New York via motorbike. Raising money for UNICEF along the way, they visit projects to see the work the charity completes and face all sorts of challenges as they pass through 12 countries in 115 days.

2. Dark Tourist. While there’s plenty of documentaries illustrating the beauty of the world, Dark Tourist turns things on their head by exploring ‘alternative’, often morbid, tourist destinations. If you’re interested in visiting a war-torn country or a region regularly devastated by volcanic activity, then Dark Tourist will be right up your street.

3. Expedition Happiness. This film documents a couples ambition to convert a clapped-out school bus into a home in which they hope to traverse North and South America. But it doesn’t all go to plan...

4. Human Planet. All eight episodes of the epic BBC series narrated by John Hurt is now on Netflix for you to binge on. Visit deserts, jungles, mountains and lakes and meet some of the world’s most fascinating wildlife.

5. An Idiot Abroad. Starring Karl Pilkington, this humorous series sees travel-wary Karl immersed into an array of beautiful, interesting and sometimes frightening locations he’d rather not be in!

6. Street Food. As you probably guessed from the title, Street Food is a series which immerses you into the wonderful world of street cuisine. Explore often untouched corners of the globe and gawp at the food some cultures eat!

7. Jack Whitehall – travels with my father. Another one if you want a chuckle, Jack takes to the road with his father in a bid to bond. Each episode is light-hearted, easy to watch and provides a lovely little escapism.

8. The Dawn Wall. Perhaps the most impressive wall on earth, the Dawn Wall documents Tommy Caldwell and Kevin Robinson’s epic first free-climb of El Capitan in Yosemite. The cinematography is mind-blowing but if you suffer from vertigo, this one’s probably not for you. 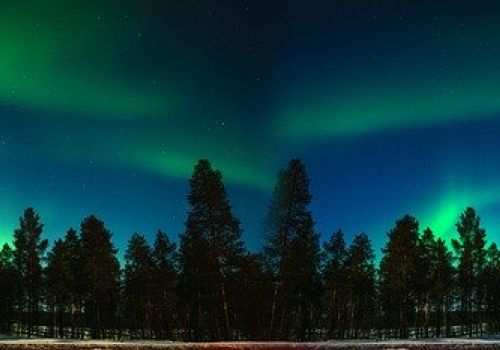 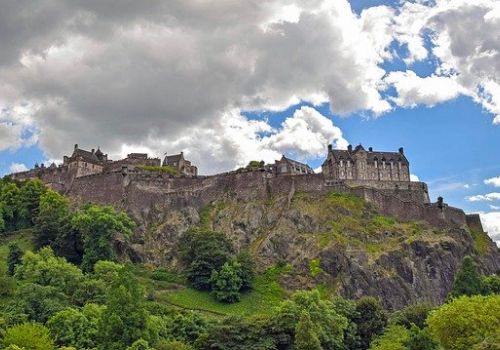 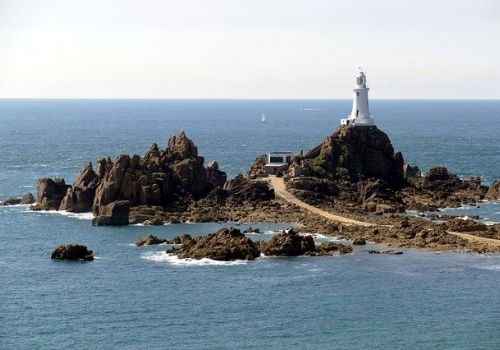 The Island Of Jersey - Nicola 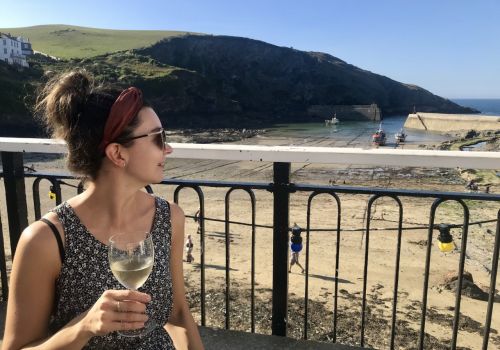 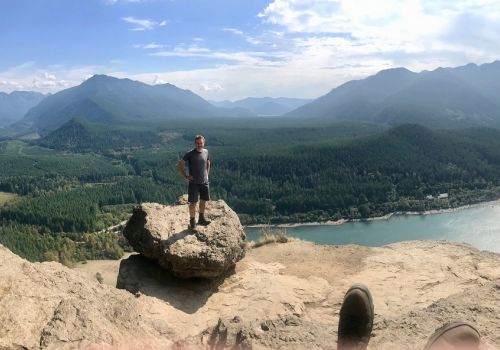